Join our happy customers in Isleworth

Eva Cleaners is very professional and useful when it comes to carpet cleaning in TW7. The best company in Isleworth.
S. May
< >

I own several properties and always need an end of tenancy cleaning job done in Isleworth. I have used them continually for two years and it’s perfect each time.
Tony
< >

Nothing feels better than a clean home, I hired Eva Cleaners, their cleaners in Isleworth showed up on time, and they did a very great job. Looking forward to working together again.
Carol
< >

Eva Cleaners in TW7 does great work in half the time of their competitors. They do the office cleaning at a few of my buildings and worth every pound.
Garrett M.
< >

The house cleaning process in my home in Isleworth was marvelous. Eva Cleaners is doing a good job.
Pius
< > 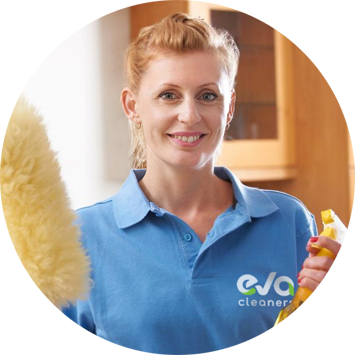 Barbara is amazing – she gets all the house cleaning done so well in the time allowed, and I’m always amazed at how good the house looks after she’s been.
A. Karen.
< > 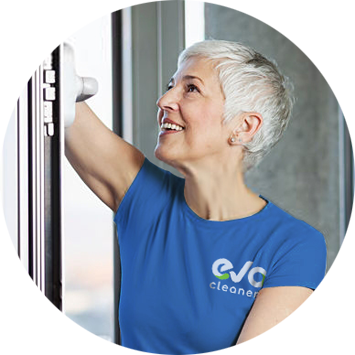 Just a note of thanks to Kallie, who’s been doing a fabulous job with the house cleaning the last few months. All her hard work is very much appreciated!
Marianna
< >

The odds are you are going to be entertaining over the next few months so why not make sure your house is spick and span with Eva Cleaners. We don`t just do carpet cleaning, we cover a wide range of areas so if your office needs sprucing up or if you are a builder who wants to leave the cleaning to someone else then get in touch and we`ll give you a premier cleaning service in TW7 region. 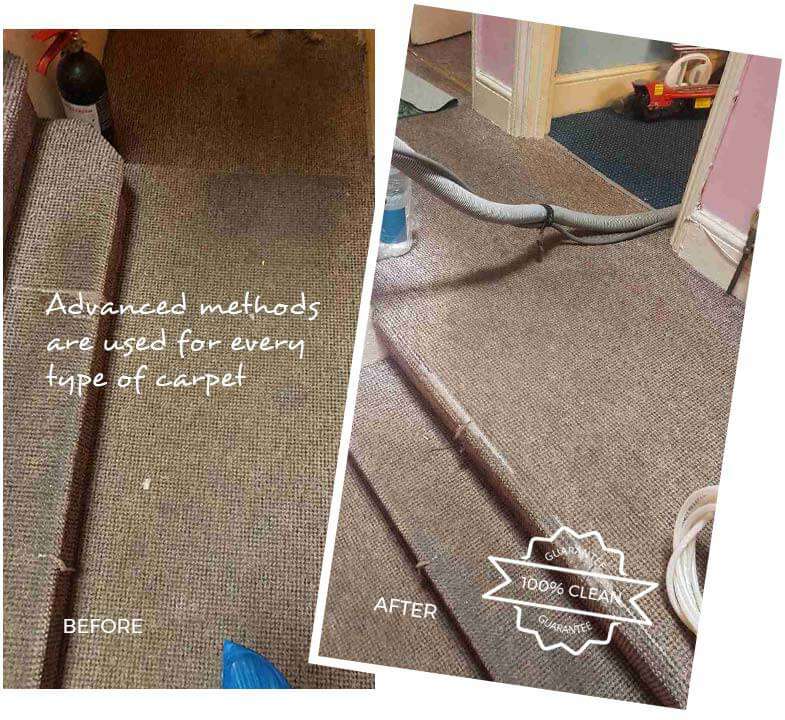 Whatever carpet cleaning service you want in Isleworth, from carpet stain removal to deep carpet cleaning give us a ring on 020 3409 1608 and let us put in the hard work so you don`t have to.

Hire the Most Qualified Carpet Cleaning Team in Isleworth

Taking the decision to hire our carpet cleaning team will take the strain out of one of the essential but frustrating and parts of your daily life. Isleworth carpet cleaning services are quick and professional and our cleaning professionals work around you so whenever is convenient for you; during the day if you are heading out and about or after office hours; whatever works for you! Even if you aren`t around simply leave a key with our cleaning team and we`ll post it through your letterbox when we are done. What could be simpler? Yes, one more thing, take advantage of your free hours and take a great walk in your borough parks, for example. 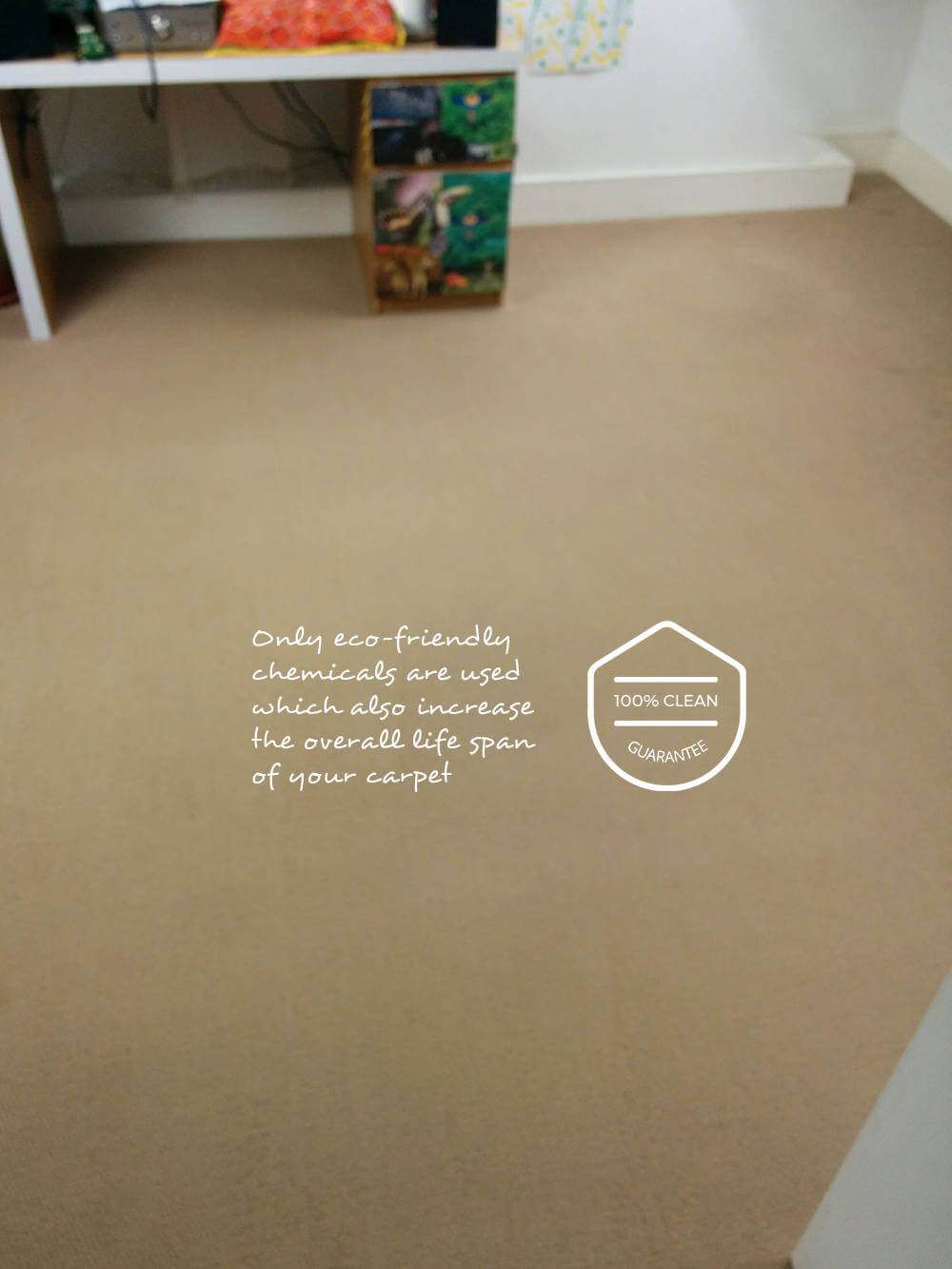 TW7 covers Isleworth and Osterley, an area which has been around for a long time as excavations in Syon Park have recently shown. A big archaeological dig unearthed evidence of Isleworth being settled in both Roman and Anglo Saxon times. It even pops up in the Doomsday Book where it was noted as being under the ownership of Earl Algar.

Since then though Isleworth has moved ahead with the times and now boasts four hospitals and the famous West Thames College whose alumni include Queen Freddie Mercury. That said, much of the buildings used for these illustrious buildings are some of the old grand houses of which many still exist as private residences.

In contrast, Osterley is actually based in the district encompassed by one of these old private estates; Osterley Park. This was owned by the Jersy family and in the Second World it was used as the base for a home guard training school. It has never lost the habit of hosting the top echelons of high society and in more recent times hosted one of the residences of the Sultan of Brunei. Slightly less illustrious is the sporting history but while CB United might not have won any major trophies people still enjoy heading down to the Osterley Sports Ground to watch them compete.

Make a call on 020 3409 1608 and have no worries about your carpet cleaning in Isleworth, TW7 in no time our cleaning specialists will be on your doorstep and ready to clean!